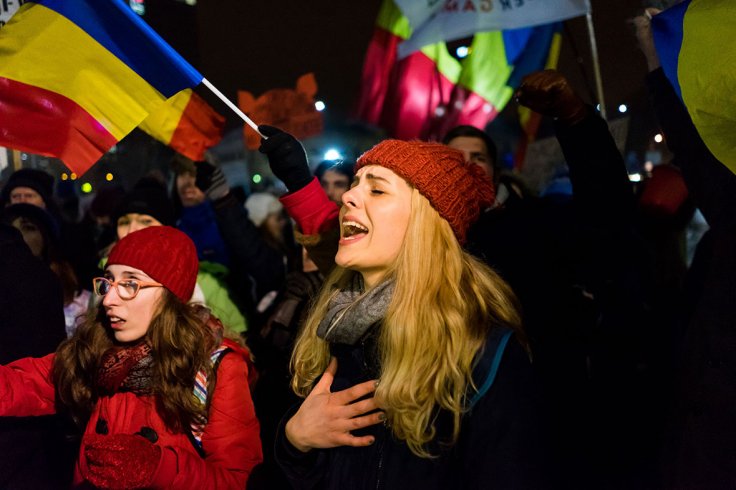 This year Romania has been rocked by the biggest protests since the fall of communism in 1989, with up to 500,000 demonstrating against a government decree – since repealed – that legalised some forms of corruption. Rife corruption in Romania is a factor preventing many from repatriating and one that prompts them to leave for countries such as the UK in the first place.

Sebastian Burduja, Bucharest-based co-founder of the League of Romanian Students Abroad, however, isn't convinced that spiteful comments in the UK media about his compatriots will lead to any significant numbers of returnees, or prevent students who want to move there.

"We've seen this in the past, Italy had a wave of anti-Romania press a few years ago, I don't think that negative media coverage of Romanians in the UK is persuading people to repatriate," he says.